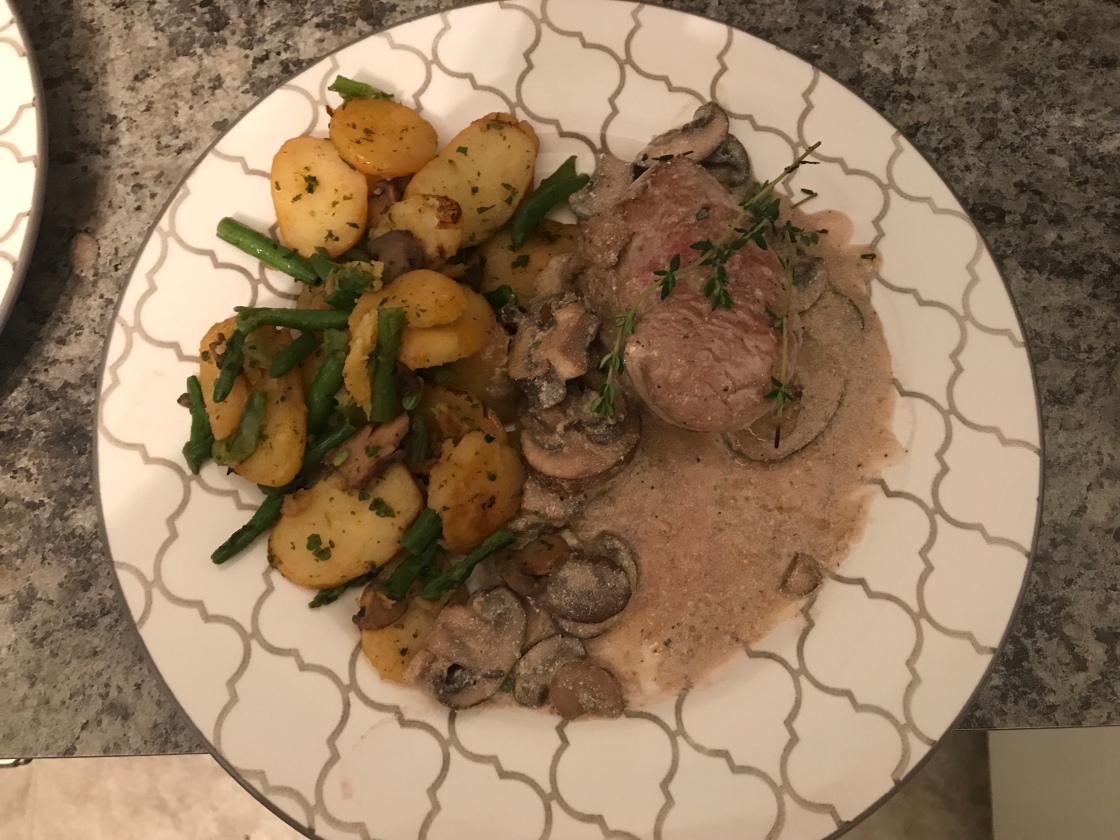 I always see these Tastemade recipes on my facebook news feed.  They always look so good, and the little bullshit videos always make them seem so easy.  You have to be careful with them though, because they sometimes lack important details.  Let’s take a look at what we need.

Again, I served this with a quick frozen veggie, I used Wegmans Rustic Potato and Button Mushroom Blend. 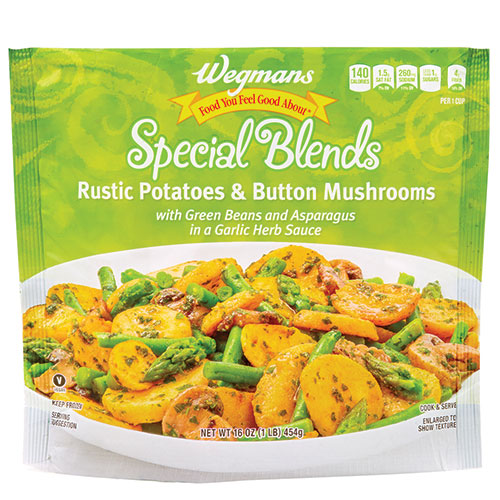 I ran into a few problems making this.  As I mentioned earlier, I wanted to use a substitute for the heavy cream.  I used the fat free half and half, however it didn’t thicken at all.  I added a tablespoon of butter and a tablespoon of flour to thicken it up a little, which actually worked great.  You may need a little more flour than a tablespoon, but not much more.  Be sure to add it slowly and gradually mix it in.

Another problem I had with the original recipe, is that it didn’t approximate how long to cook it for.   The first time I pulled it off the stove, my pork was still under-cooked.  I had to give it an additional 10 minutes, bringing the total cooking time to slightly over 30 minutes.  I put the lid on for the last 10 minutes to trap in the heat and speed up the pork.

Overall this recipe was fine.  It is another recipe that I wasn’t that impressed with to make again.  The sauce was a little bland, but I went extremely light on the salt.

My 4 year old really hated this.  One day I’ll make something that she will like.